← back to
First Word Records 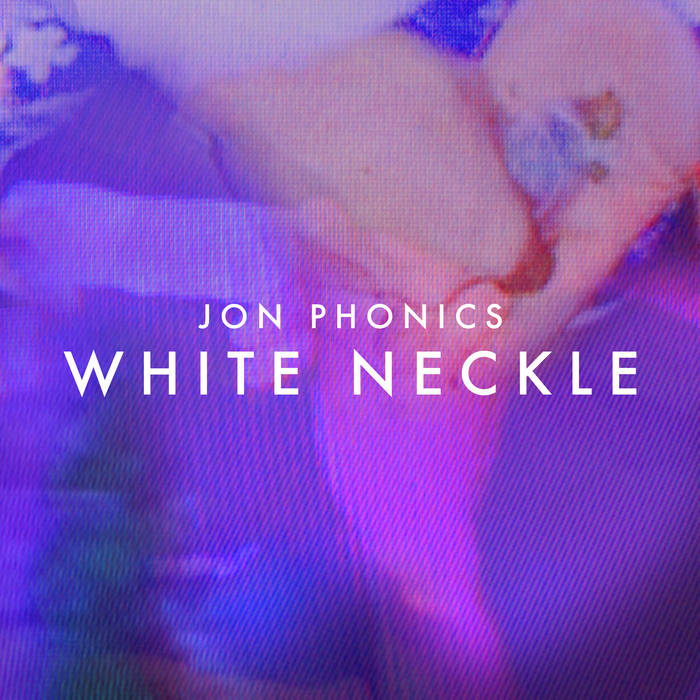 Message Of A Nation Records

Jon Phonics has been steadily making a name for himself as a producer with releases on the likes of Gilles Peterson's Brownswood Bubblers and a limited edition Cassette Tape through Bleep.com in 2013 (that sold out in under an hour). His signature brand of deep textured, soulful productions is hard to pin point; drawing as much from early 90’s hip- hop as it does early 00’s grime and 80’s funk.

Over the past 12 months his own label/club night, Astral Black, has been building a reputation as a platform for forward thinking producers in the burgeoning experimental hip hop and new wave grime scenes. The likes of Jaisu, Inkke and Opal Block have all contributed to the label’s hand screen printed cassette series and there are some seriously heavy 12"s planned for the coming months. Packed out club residencies in both Glasgow and London are a testament to how the label has grown.

First Word is delighted to welcome Phonics to the fold for the release of his 'White Neckle' EP. The instrumental tracks that you expect are present and correct with the addition of two stand- out vocal performances from South-London rapperRupand soul vocalistYasine. Having received early radio support from the likes of Alexander Nut, Moxie (NTS), LuckyMe's The Blessings and Hyperdub's Scratcha DVA - 'White Neckle' is another forward step for the talented producer.

Available as a digi-EP and a limited edition 7" (featuring 4 of the tracks) it's the first of a run of projects for Phonics, with releases on Alexander Nut's 'Hotep' imprint and collaboration's with the likes of Pedestrian and Jam Baxter scheduled for release in the coming months.

Bandcamp Daily  your guide to the world of Bandcamp

Featured sounds by K.Spark and WIZDUMB, plus Basi joins the show to discuss his latest release.